Jennifer Goggin | AIDC
Back to Speakers

Jennifer is the Head of Features and Special Interest Content for PodcastOne Australia. 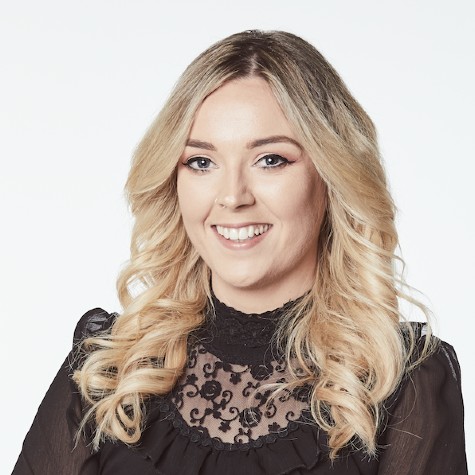 Before joining PodcastOne, Jen worked for BBC radio where she produced award-winning live radio, history series and audio features which have been broadcast across BBC, ABC and RTÉ. Jen saw an opportunity in the emerging medium of podcasting in 2012 and has been producing podcasts ever since. Joining PodcastOne Australia in 2018, Jen has been responsible for commissioning and developing their original podcast content as well as their internal production team. She has been Executive Producer on over 30 original Australian podcasts.

PodcastOne Australia is the leading premium commercial podcast network in Australia. On this network you’ll find a wide range of podcasts, by some of Australia’s most well-known and trusted hosts, to help you stay entertained, informed and educated. PodcastOne Australia create both original and branded podcast series designed to engage with Australian audiences, and offer a 360-degree podcast solution service, including content creation, distribution and brand integration.

CURRENTLY LOOKING FOR: Stories that give a new lens on Australian life and/or culture, past or present.