Janine Hosking | AIDC
Back to Speakers 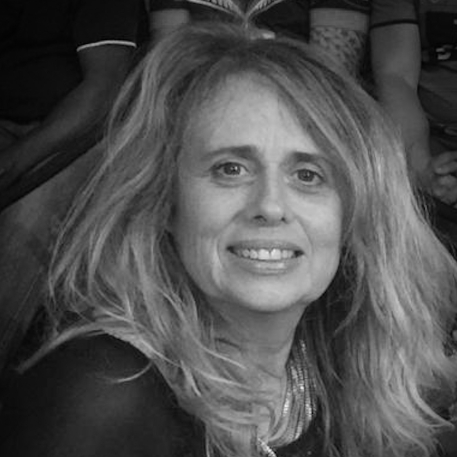 Her career highlights include producing and directing the feature documentaries My Khmer Heart and Ganja Queen for HBO.

My Khmer Heart was released theatrically and was also shortlisted for Academy Award nomination. Her work has been screened by Australian and international broadcasters and includes the feature doc Mademoiselle and The Doctor which screened in Official competition at IDFA. . The feature documentary, 35 Letters, won Best documentary at the Sydney Film Festival and her most recent feature documentary The Eulogy was last year nominated for an AACTA award and was distributed in limited cinema release by Madman Entertainment.