Jacob Hickey | AIDC
Back to Speakers

Jacob Hickey started his career in BBC Current Affairs and Documentary and after ten years moved to Australia. 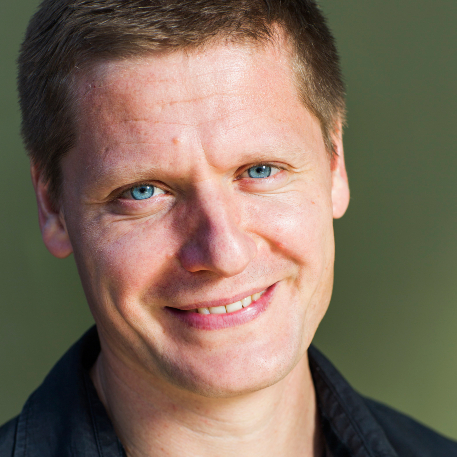 In 2009 Jacob wrote and directed the feature documentary Inside the Firestorm telling the story of Australia’s worst bushfire disaster ‘Black Saturday’. The documentary won the 2010 AFI Award for Best Direction in a Documentary.

In July 2013 Jacob joined Blackfella Films in Melbourne as Head of Factual.

Jacob was the writer and series producer of both seasons of the acclaimed First Contact (2015 TV Week Logie Award for Most Outstanding Factual Program).

Other projects for Blackfella Films include DNA Nation, two seasons of Filthy Rich and Homeless and How ‘Mad’ Are You? – on all of which he was the writer and series producer.

Jacob was co-writer of the feature length documentary Deep Water: The Real Story which investigated the gay hate killings that plagued Sydney in the 1980s and 1990s. It received top honours at the 2018 NSW Premier’s Literary Awards, sharing the Betty Roland Prize for Scriptwriting with Top of the Lake.

Currently in production for SBS are a third season of Filthy Rich & Homeless, a documentary series about addiction in Australia, and the history series First Wars. For the ABC Jacob is series producer on Dark Emu, based on Bruce Pascoe’s award winning book.