Jacinta Parsons | AIDC
Back to Speakers

Jacinta Parsons is a radio broadcaster and the co-host of the Breakfast show on ABC Radio Melbourne. 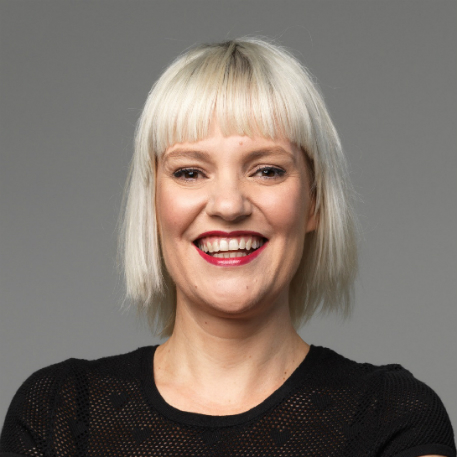 Jacinta began her radio life at community radio station 3RRR over a decade ago, where she coordinated live music broadcasts and hosted a number of shows including Detour and Breakfasters.

She made the move to the ABC in 2015, working with the Double J team and as Music Director for Local Radio. As well as presenting The New Music Show on ABC Radio, she has produced and presented a number of national broadcast events.