Ian Walker | AIDC
Back to Speakers

Ian Walker is one of Australia’s most experienced podcast content executives who, after seven years at Australia's national broadcaster has moved to the commercial sector with LiSTNR Original Podcasts. 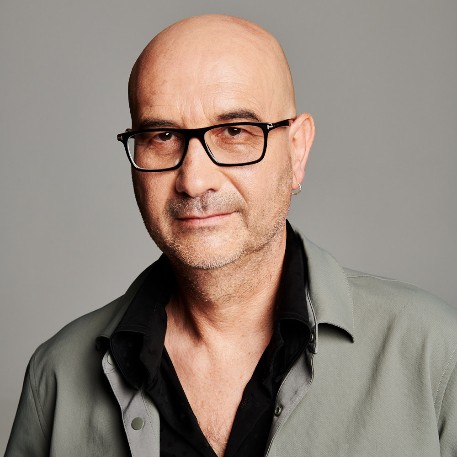 Since 2015, he has commissioned and helped launch more than a dozen new podcasts for ABC Audio Studios, including five seasons of the blockbuster true crime anthology Unravel, the history investigation podcast DiG (launching 2022) and Days Like These.

Before podcasting, Ian worked as a TV documentary director, making award-winning documentaries including I, Psychopath in 2007.

LiSTNR is Australia’s fastest-growing podcast brand and platform, launched in April 2021 by Southern Cross Austereo. SCA owns nearly 100 radio stations across Australia, including Triple M, and is one of the country’s biggest media companies. In 2022, LiSTNR Original Podcasts is expanding its remit to commission documentary series and scripted audio fiction.