Hayley Reynolds | AIDC
Back to Speakers

Storyville is known for its award-winning international feature documentaries. 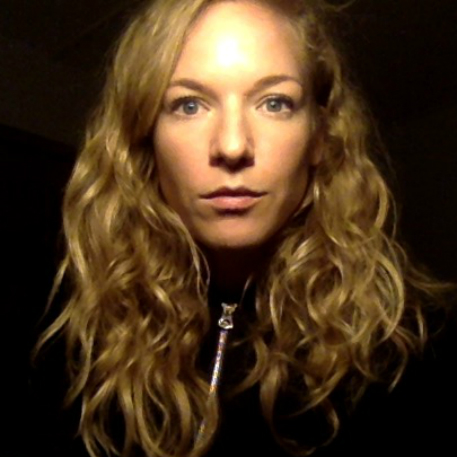 Hayley Reynolds is the Assistant Commissioning Editor for BBC Storyville, working across the strand’s diverse and award-winning range of titles from development through to broadcast. Before joining the BBC last year, Hayley was a BAFTA-winning producer and worked with some of the UK’s leading directors. Most recently, she produced Williams (BBC Films/Netflix) which was released theatrically in 2017 and nominated for Best Documentary at the BIFAs.

Storyville is the BBC’s flagship international feature doc strand. Since 1997, it’s been a trusted partner for world-class filmmakers in bringing the globe’s best stories to festival, cinema and television audiences. Broadcasting fearless, challenging and engrossing films, the strand has an enviable pedigree and reputation for producing award winning, critically acclaimed titles. It’s been home to over 650 films from some 70 countries including Hoop Dreams, One Day in September, The Staircase, Blackfish, Queen of Versailles, City of Ghosts, Eagle Huntress and many more. Most recently, The Work had a double win at The Grierson Awards for Best Cinema and International Documentary, Under the Wire is nominated for Best Documentary at The BIFAs and the strand has three films in competition at Sundance 2019.