Guy Davies | AIDC
Back to Speakers

Guy Davies has been Commissioning Editor, (VP) Factual at Channel 5 since September 2013. 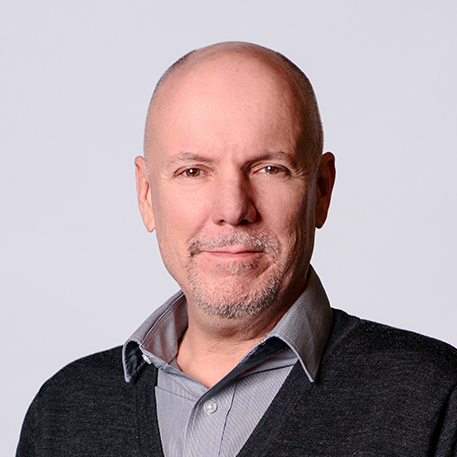 He is responsible for commissioning a diverse slate of peak-time programming across the channel in all factual genres.

Davies’ recent commissions include the RTS Best Single Documentary winner and BAFTA nominee Raped: My Story; Edinburgh TV Awards Documentary of the Year winner The Abused; Association of International Broadcasters award winner Rivers of Blood: 50 Years On and feature-length documentaries in the Modern Britain strand including the recent Suicidal: In Their Own Words.

At Channel 5, Davies has also commissioned world exclusive series Michael Palin In North Korea; current affairs programmes Portillo’s Trouble with The Tories and Paxman: Why are our MPs so Crap; the widely acclaimed Critical Condition; BAFTA RTS and Grierson Award nominees Rich House Poor House and The Accused and long running documentary series Paddington 24/7 and Secrets of The National Trust.

Davies joined Channel 5 from ITN Productions where he was Head of Documentaries. Prior to ITN he was a freelance Executive Producer, executive producing the first series of 999: What’s Your Emergency for C4, and The Tube for BBC Two. He worked for a range of companies including: Blast! Films; Darlow Smithson; Firecracker and Wall to Wall. Before that Davies was Senior Executive Producer at Wall to Wall from 2007 to 2009.

From 1997 to 2007 he was Producer/Director, Series Producer and then Executive Producer co-Creative Director at Hart Ryan Productions. Awards Guy has received as a producer include: BAFTA Factual Series Award and Grierson Award for The Trust (C4); the Michael Powell Award for Best British Film, and 3 Emmy nominations for the HBO/Channel 4 feature length doc Battle For Marjah.

CURRENTLY LOOKING FOR: Doc series, one offs, presenter-led, formats and popular factual – UK subjects and interests – we are a very UK-centric channel. Very interested however in Specialist Factual populist projects of scale for co-production with international broadcasters. I do not acquire completed projects.

NUMBER OF SLOTS/HOURS: Up to 400 hours a year across established series and new projects.