Gordon Quinn | AIDC
Back to Speakers

Gordon Quinn is the Artistic Director and co-founder of Kartemquin Films, where for over 50 years he has helped hundreds of documentary filmmakers advance their projects forward. 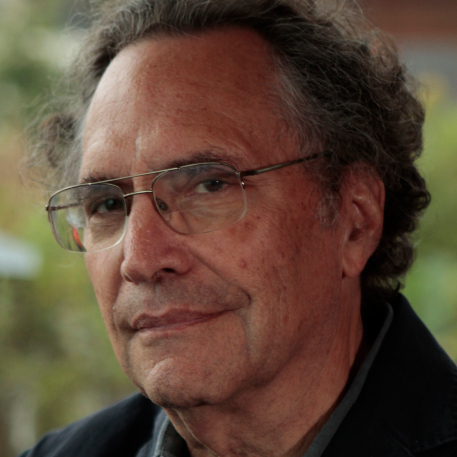 A leading champion of the rights of documentary filmmakers, he is the 2015 recipient of the International Documentary Association Career Achievement Award and was a key leader in creating the Documentary Filmmakers Statement of Best Practices in Fair Use. His credits as director and producer include films as diverse and essential as ‘63 Boycott (2017), Inquiring Nuns (1966), Golub (1988), and A Good Man (2011), and as executive producer include the Academy-Award nominated films Minding the Gap (2018), Edith+Eddie (2017), Abacus: Small Enough to Jail (2016), Hoop Dreams (1994), and the Emmy Award-winning The Interrupters (2011), The Trials of Muhammad Ali (2013), The Homestretch (2014), and Life Itself (2014), and the acclaimed limited series The New Americans (2003), Hard Earned (2015) and America to Me (2018).