Gabrielle Brady | AIDC
Back to Speakers

For the past ten years, Gabrielle has lived between the Australian central desert, Mongolia, Indonesia, Cuba, Mexico and Europe. Gabrielle’s films focus on working with non-actors in a hybrid approach to documentary storytelling. 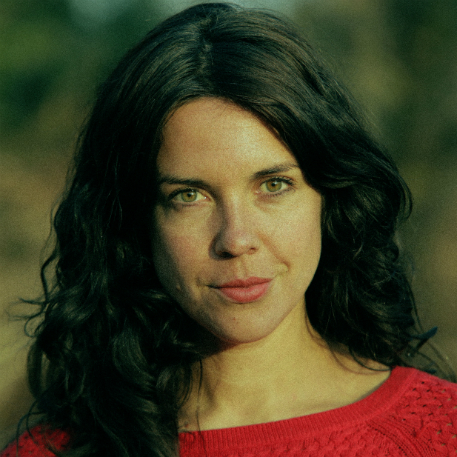 Gabrielle’s short film The Island was launched on the Guardian Documentary program and premiered in Sheffield in 2017. The film won best short film at the Ânûû-rû âboro festival in New Caledonia.