Fiona Gilroy | AIDC
Back to Speakers

With a background working in sales and marketing at Film Australia, as Content Sales Manager at SBS and through running her own consultancy business, Fiona has nearly 30 years experience working with independent producers to maximise commercial opportunities for their content and explore new business models. 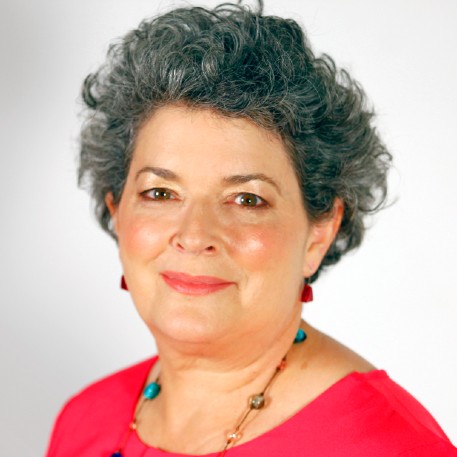 Beginning at Film Australia in 1989 Fiona built the catalogue across all genres, furthering that expertise whilst Content Sales Manager at SBS from 1996.  Establishing her consultancy Fi’sAbility in 2009 and in 2011 joined John Caldon to create Flame Distribution, a specialist factual distributor. A board member of the AIDC from 2014 to 2020, Fiona served as Co-Chair for 5 years. In 2020 she was a member of the AIDC Advisory Committee.

Established in 2011 and headquartered in Sydney, with offices in London and New York, Flame Distribution (a division of the Flame Media group of businesses) is a leading global distribution company specialising in high-end factual entertainment and documentary programming across a broad range of genres such as History, Science, Crime, Environment, Sport, Food/Travel, Adventure, Wildlife, Lifestyle, Kids educational and much more! With a catalogue consisting of over 1,130 titles and approximately 4,00 hours of programming, Flame Distribution represents over 200 content producers from around the world, applying a bespoke approach to the marketing of each select title. Flame Distribution is also involved in the development, financing and co-production of content, working closely with producers in order to create quality shows for the global TV market. Parent company Flame Media was created in 2010 by MD John Caldon and Creative Director Lyndey Milan. Alongside Flame Distribution, Flame Media operates Flame Stock, a stock footage clipping and sales business, as well as a multi-functional sound-controlled studio with a commercially graded prep kitchen, the Sydney Studio Kitchen.

CURRENTLY SEEKING: Content with strong stories for a global audience