Emma Bortignon | AIDC
Back to Speakers 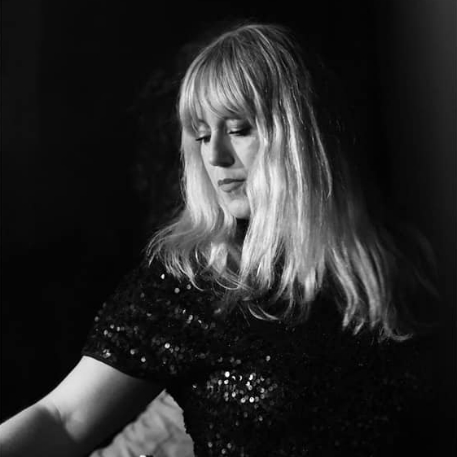 Emma has won two AACTA/AFI Awards for her acclaimed work on the feature film Noise (2007) and on the feature documentary Murundak: Songs of Freedom (2011) and has received numerous AACTA/AFI nominations.

Most recently, Emma won Best Sound Design at The Melbourne Web Festival 2019 for the web series Over & Out.

In her spare time she is a multi-instrumentalist for the seminal Melbourne band Underground Lovers.