Ellen Windemuth | AIDC
Back to Speakers

Ellen is the CEO of WaterBear Network, overseeing the strategy and direction of the new interactive video-on-demand platform dedicated to life on earth. 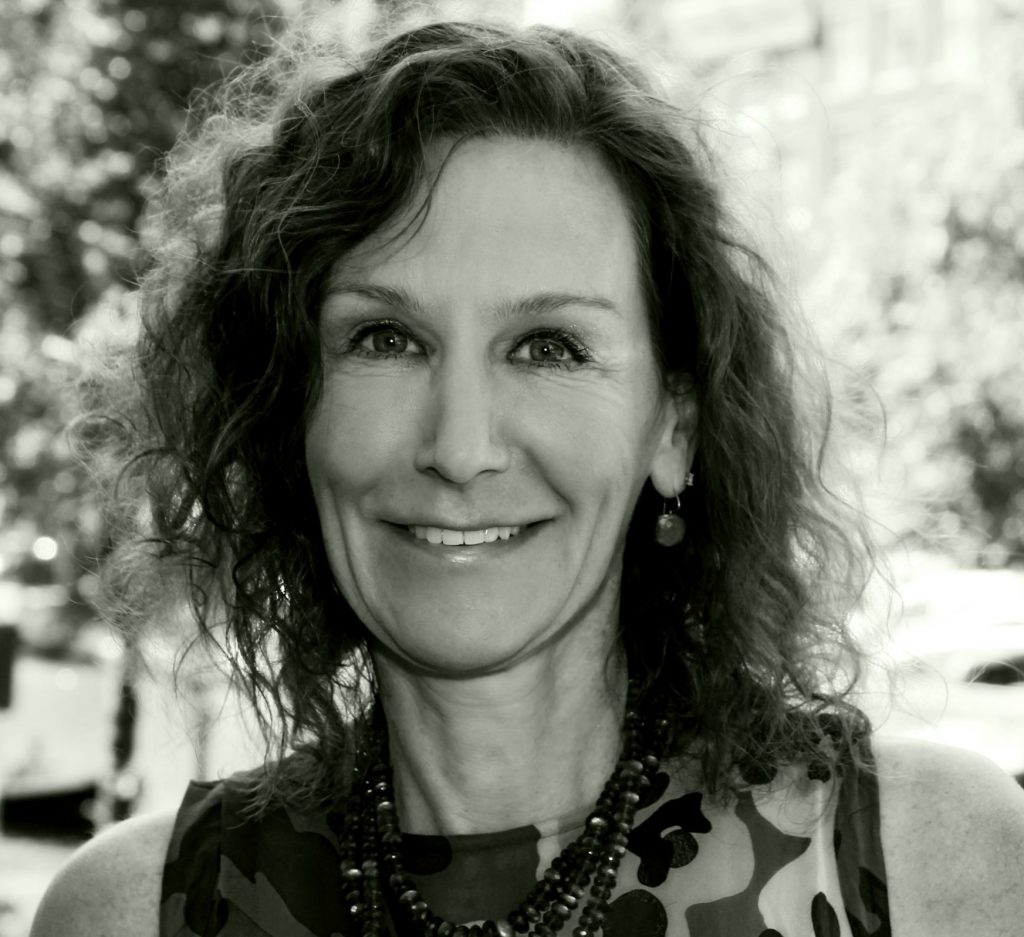 Prior to WaterBear, Ellen was the owner and CEO of Off the Fence, having founded the company in 1994.  Under her leadership Off the Fence acquired, produced, and co-produced over 6,000 hours of content.

Ellen is a seasoned Executive Producer and Distributor and has produced over 500 hours to date herself. She is the Chair of the Jackson Hole Film Festival Board, Honorary President of the Sunnyside Doc 2019 festival in La Rochelle, France and is active in conservation and land development. Her experience in factual entertainment programming is extensive in both production and distribution. Ellen was recently presented with Wildscreen’s Christopher Parson’s Outstanding Achievement Awards 2018. She has three children and a great passion for the outdoors.