Drew Ambrose | AIDC
Back to Speakers 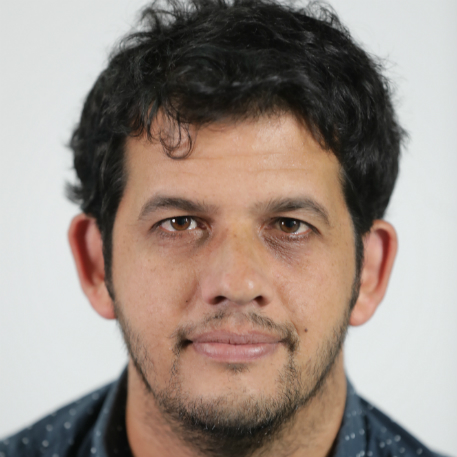 Before that he worked across Australia on current affairs programs such as Insight, Australian Story and Living Black.

At 21 years old, he was posted to ABC’s Jakarta Bureau as a video-journalist for the Australia Network. Since then Drew has reported from over 35 nations. He has also been lead journalist on many interactive, VR and online projects.