Douglas Watkin | AIDC
Back to Speakers 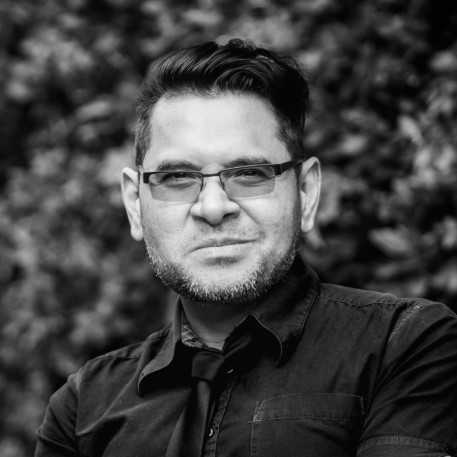 Douglas has been actively working in the film and television industry for 25 years, including producing and directing multiple series for ABC, SBS and NITV. Douglas is passionate about bringing Indigenous stories to the forefront and has worked tirelessly to connect Aboriginal and Torres Strait practitioners to make this a reality. He established the film and video production unit Double Wire Productions in 2000, and has written and produced dramas that have screened at film festivals around the world. His award-winning feature documentary ELLA premiered at the Melbourne International Film Festival 2016, and has screened Nationally and Internationally. His VR experience A Thin Black Line featured in the 2018 Adelaide Biennial and was also showcased at AIDC 2018. He is currently VP, Content (Indigenous Stories & Talent) at Screen Queensland and is working on his next Feature documentary.