Diane Weyermann | AIDC
Back to Speakers

Diane Weyermann is responsible for the documentary feature film and television slate of Participant Media, a company dedicated to entertainment that inspires social change. 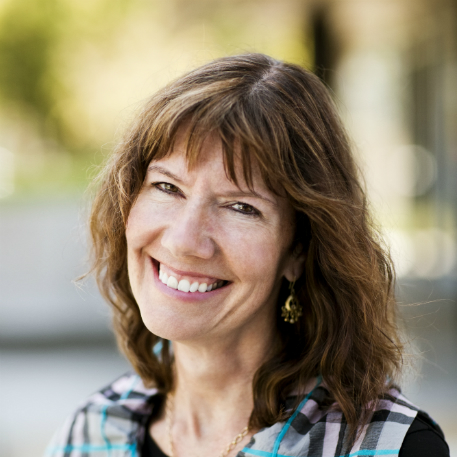 In addition to the upcoming films Aquarela, The Price of Free and Foster, Participant’s recent documentary projects include America to Me, RBG, Far From the Tree, Human Flow and An Inconvenient Sequel: Truth to Power. Previous releases include the Oscar®-winning films, CitizenFour and An Inconvenient Truth, as well as Oscar®-nominees The Look of Silence, The Square and Food, Inc.