Dean Gibson | AIDC
Back to Speakers

Dean Gibson is an Aboriginal filmmaker with over 12 years’ experience in creating, writing, directing, editing and producing content. 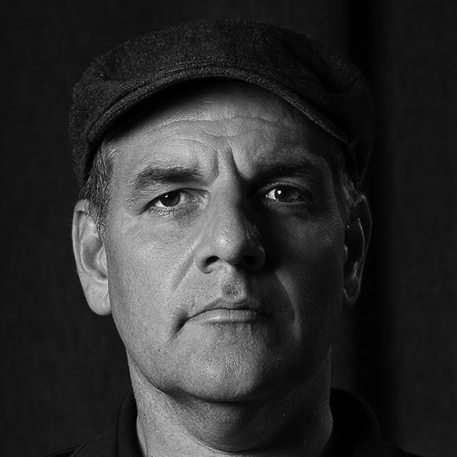 His work has screened on ABC3, ABC1, SBS and NITV, and includes children’s television, documentary and drama.

In the documentary space Dean was the writer and director of Wik vs Queensland, which world-premiered at the 2018 Sydney International Film Festival. The film went on to win the 2018 ATOM Award for Best History Documentary and the Best Long Documentary at the 2018 First Nations Media Awards.

Dean also co-directed the 50-minute feature documentary A War of Hope, which screened on NITV on ANZAC Day. He also created and directed the ABC documentary From the Ashes, following the Australian Indigenous cricket team as they toured the UK and discovered the history of Aboriginal cricket in Australia.