David Harron | AIDC
Back to Speakers

David Harron is Commissioning Executive, Factual at BBC Scotland, commissioning across both BBC One Scotland and the BBC Scotland channel, as well as co-productions with BBC Network and overseas broadcasters. 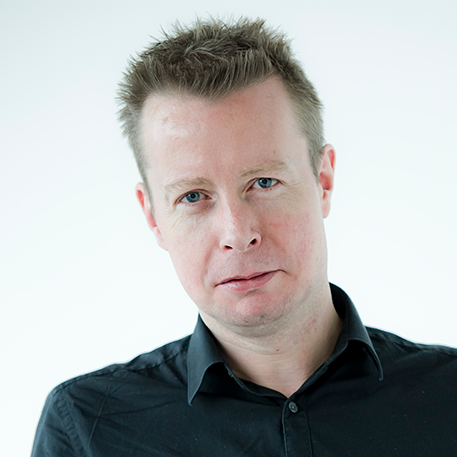 CURRENTLY LOOKING FOR: Always on the hunt for exceptional access and great storytelling, and projects which would work for a Scottish audience where there is other money on the table making our investment go further.