David France | AIDC
Back to Speakers 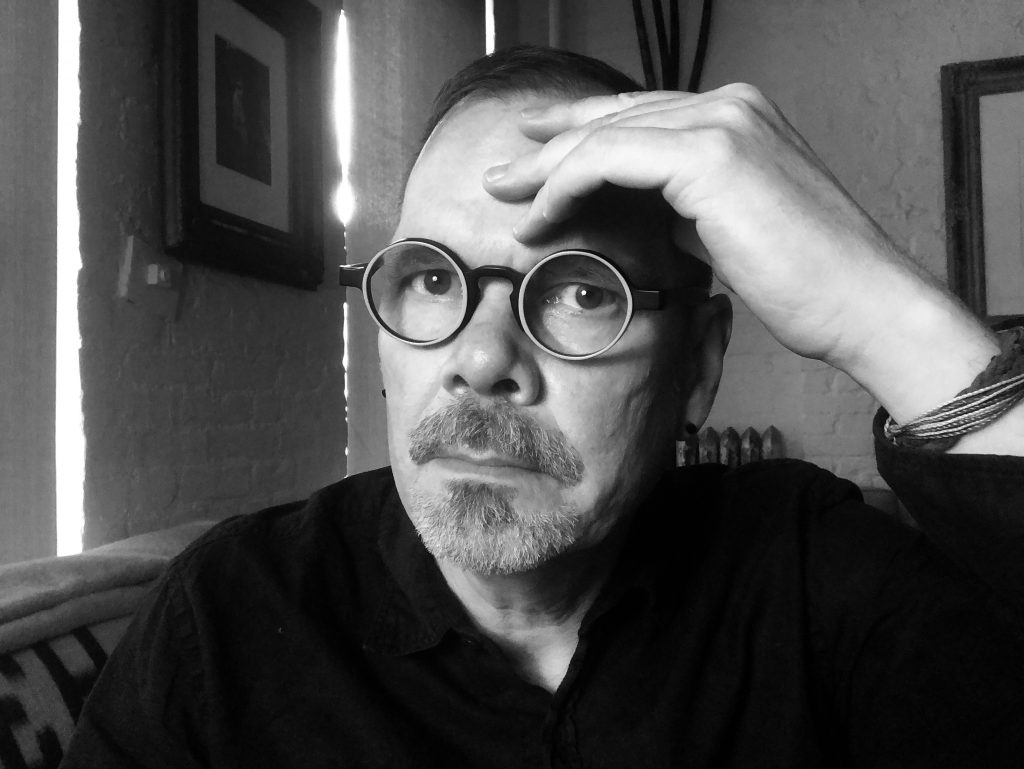 David’s directorial debut, How to Survive a Plague, is hailed as an innovative and influential piece of storytelling and is regularly screened in university classrooms, and by community groups and AIDS service organizations. Appearing on over 20 “Best of the Year” lists, including Time and Entertainment Weekly, the documentary earned a GLAAD Award and top honors from the Gotham Awards, the International Documentary Association, the New York Film Critics Circle, the Boston Society of Film Critics, and the Provincetown Film Festival, among many others. After a theatrical run reaching over 30 cities, How to Survive a Plague, was aired on PBS’ Independent Lens, reaching an audience of millions and garnering Academy and Emmy nominations and a Peabody Award.

David’s 2017 film, The Death and Life of Marsha P. Johnson, a Netflix Original Documentary, won numerous festival prizes and was awarded the Outfest “Freedom Award” and a special jury recognition from Sheffield International Documentary Festival. Critics put it on multiple “Best of the Year” lists (and gave it a 96% ranking on Rotten Tomatoes). David’s latest book, also titled How to Survive a Plague, (Knopf, 2016), received the Baillie Gifford Prize for best nonfiction book published in the English Language. In addition, France has seen his journalistic work inspire several films, including the Peabody-winning Showtime film Soldier’s Girl, based on his New York Times Magazine story of the transgender girlfriend of a soldier killed in an anti-gay attack.

Earlier this year, David premiered his critically acclaimed new film Welcome to Chechnya at the 2020 Sundance Film Festival, where it won the special jury award for documentary editing. Reviewers have called it “gripping, essential viewing” and “this is tour de force documentary filmmaking on a level rarely seen and experienced.”