Daryl Talbot | AIDC
Back to Speakers

Daryl started WTFN after nearly 20 years working as a news reporter and producer for network television in Australia and the UK. 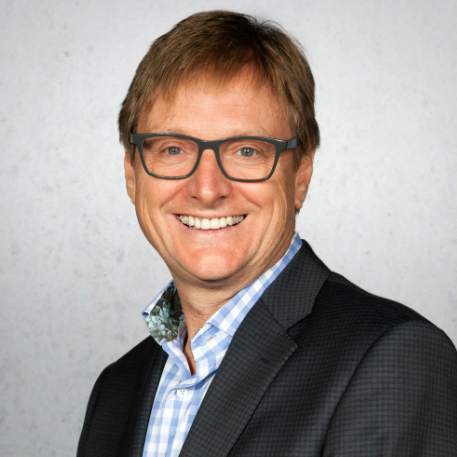 Under his leadership WTFN has grown to be one of Australia’s most successful independent content producers winning critical acclaim including five Logie Awards.

As well as his role as CEO, Daryl continues to be actively involved the creation and development of WTFN’s production slate