Daniel Cantagallo | AIDC
Back to Speakers 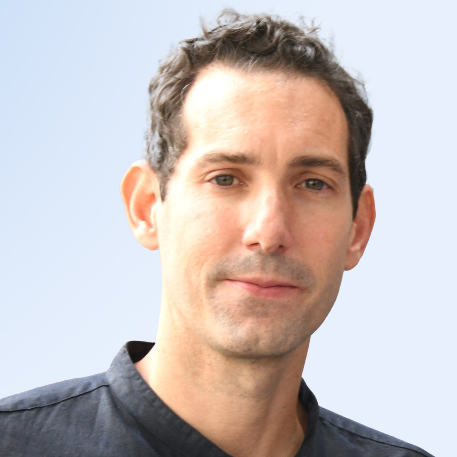 He​ has specialised in documentary films as an editor, producer and sales agent. A graduate of Harvard University and the London Film School, he is responsible for development, sales and acquisitions at Cargo whose latest films include The Conservation Game, Once Upon A Time In Venezuela, Father Of The Cyborgs, The Conductor, and more.