Dana Youngman | AIDC
Back to Speakers

Dana Youngman commissions right across the spectrum from blue chip factual and drama to children's programmes for both Prime and Sky TV. 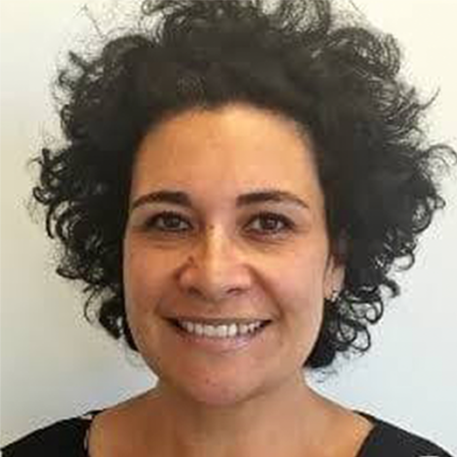 Commissioning mostly free-to-air content for Prime, Dana is also involved with original projects for Sky’s entertainment channels. Previously Dana was head of internal production at TVNZ, where she Executive Produced many of NZ’s most watched television programmes.  As a highly respected television producer, Samoan Kiwi Dana Youngman has a reputation for creating some of the country’s most recognised television programmes over the past 20 years. From producing and directing a vast array of content from live entertainment series, lifestyle programmes, children’s animation, current affairs and documentary programmes, Dana has also brought many of her original concepts to the screen with local and international success.  Dana joined Sky in mid 2019 and is thrilled to have begun her role with several new and exciting commissions already.

BEST WAY TO PITCH?: A focused idea with target audience, experience of team, and articulation of style, tone, and feel. The best ideas usually take the shortest amount of explanation.