Craig Reucassel | AIDC
Back to Speakers

Craig Reucassel is an Australian writer, comedian and documentary maker who is best known for his work with The Chaser and for going through your bins on The War on Waste. 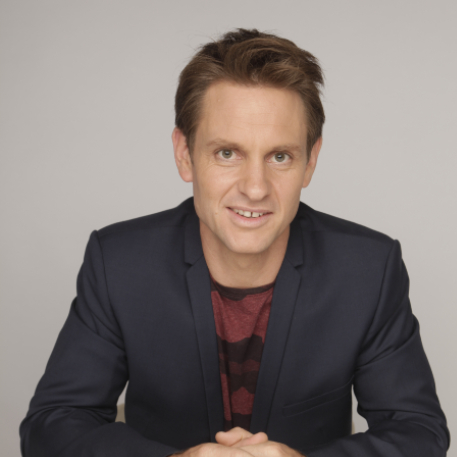 Craig and a group of friends founded The Chaser newspaper, which led to a number of ABC TV Chaser programs including The Election Chaser, CNNNN and The Chaser’s War on Everything. He then co-hosted the consumer advocacy program The Checkout.

In 2017 and 2018 Craig hosted the War on Waste for ABC and became involved in the push to reduce waste in Australia. In 2020 Craig will present The Fight for Planet A and Big Weather, two documentaries that engage with climate change in Australia.