Colleen Champ | AIDC
Back to Speakers

Colleen Champ is the Co-production Manager at Screen Australia responsible for managing Australia’s international co-production program as well as administering and assessing applications for the Producer Offset incentive. 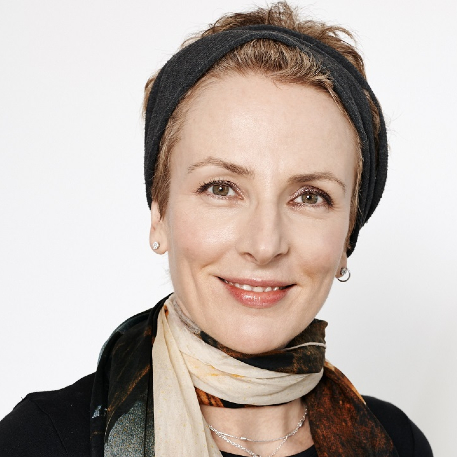 Australia has bilateral agreements with twelve countries and Colleen works with producers and authorities around the world to facilitate official co-production between international filmmakers.

Extensive experience in the creative sector has been gained working across music publishing, film and television production, arts management and as a senior administrator and manager at Screen Australia.

Colleen worked as production coordinator on a pioneering home show for Network Ten, script coordinator on the long running drama series A Country Practice and as an assistant, project manager and associate producer across documentaries and feature films at Film Australia, Roadshow, Coote & Carroll, Total Film & Television and A Nice Picture Company including an official co-production with Canada.  Colleen helped establish and manage the day to day business operations of independent film production company A Nice Picture Company and then worked as a senior agent at HLA Management, representing over 20 writing, directing and designing clients across the spectrum of the arts.