Claire Forster | AIDC
Back to Speakers

Claire Forster, along with the team from Artemis Media in Perth created Every Family has a Secret. 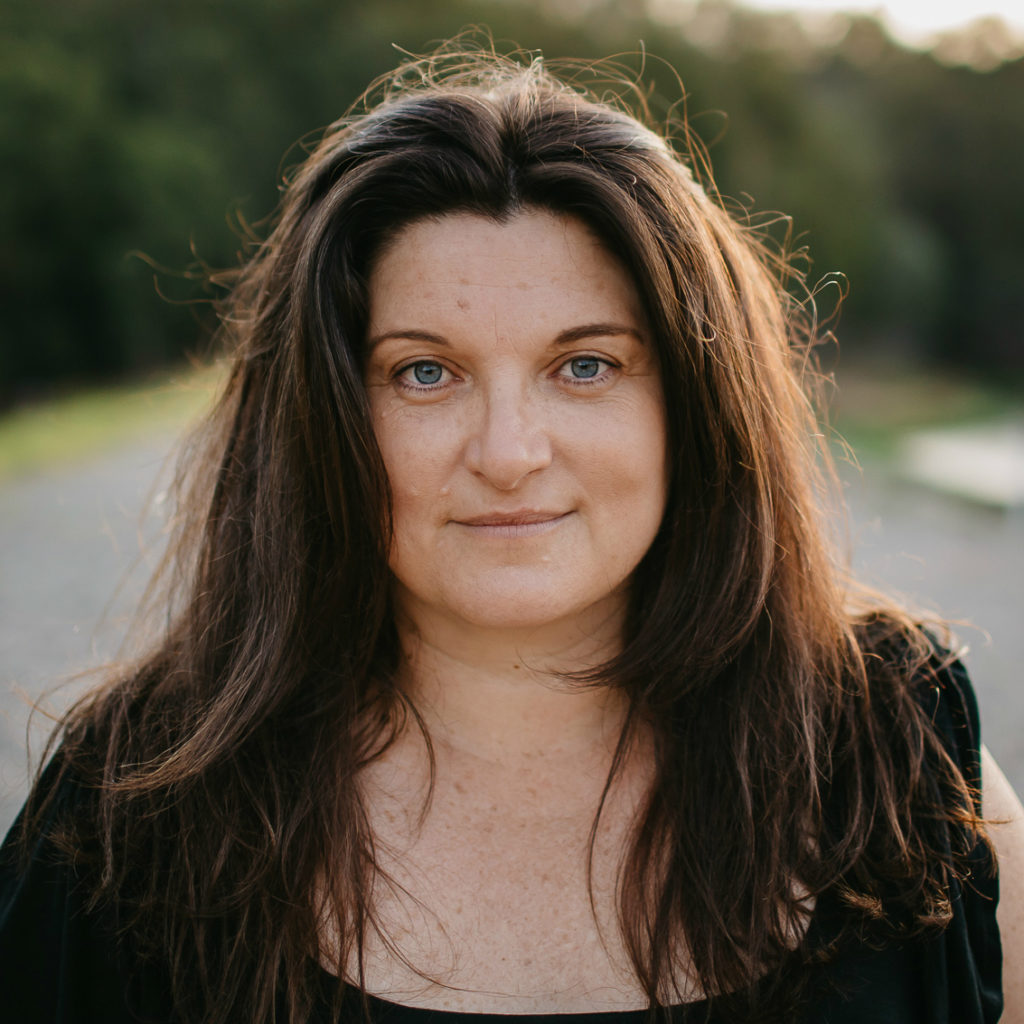 This 3 x 1 hour new documentary series will air on SBS and worldwide this year.

Claire is the Series Producer of Every Family has a Secret which takes everyday Australians on a journey to discover the truth behind a burning secret which has impacted their life and identity. The show, hosted by Noni Hazlehurst, also reveals the social context and world events which shaped family decisions.

In 2014, Claire moved from Brisbane to Perth to take up the role of Series Producer of Who Do You Think You Are? which was then produced by Artemis International and Serendipity Productions. With two decades journalistic experience with ABC ‘s Australian Story and 7.30 Report Claire has won numerous awards including being a joint gold and silver documentary winner at the New York Film and Television Awards.