Christian Hensgens | AIDC
Back to Speakers

Christian is a senior executive with 10+ years of professional experience in content acquisition, commissioning and development, working for commercial broadcaster and multi-platform operator N-TV in Germany. 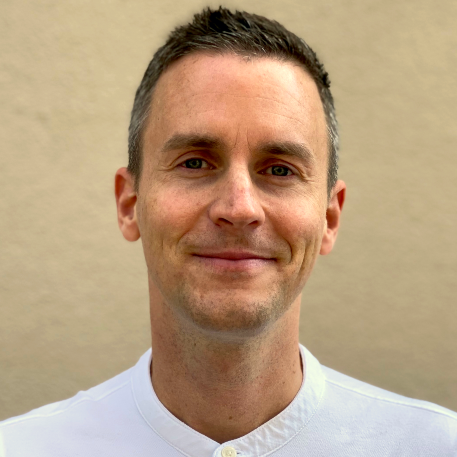 N-TV is a television news channel operated by ntv Nachrichtenfernsehen GmbH, based in Cologne, and has been majority-owned by Mediengruppe RTL Deutschland since 2006. ntv was launched in Berlin on November 30, 1992, with CNN participating in the same year. It is considered the first German news channel. In addition to news, it shows documentaries and some magazines, especially in primetime.