Christian Cools | AIDC
Back to Speakers

As a Commissioning Editor at ARTE since 1998, Christian manages the slot 'ARTE Discovery', dedicated to discovery and natural history documentaries.  He works with natural history and wildlife. 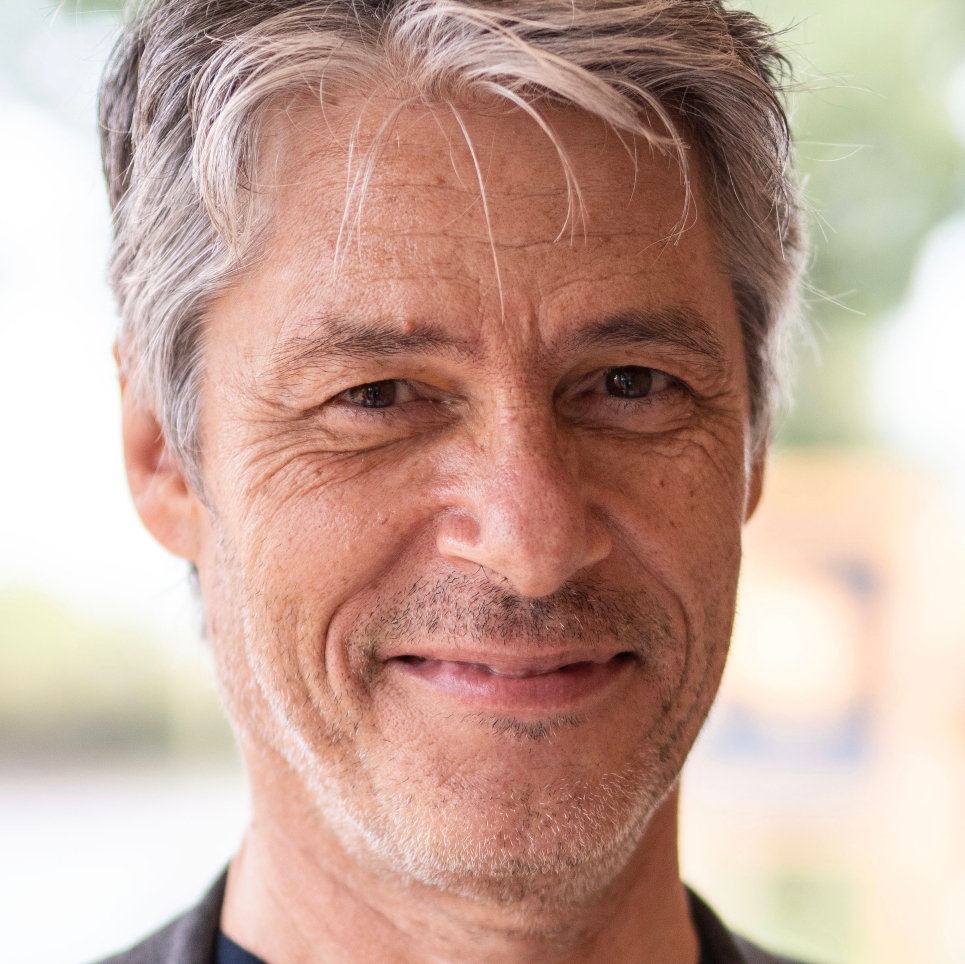 Christian has a PhD in solar thermics and has served as commissioning editor for ARTE G.E.I.E. in Strasbourg covering various slots including knowledge, nature, society and human adventure.

Since 2013, Christian has been in charge of the ARTE-Discovery slot (covering natural history, wildlife and discovery) which broadcasts 5 days a week (43″). The contributors of the slot are ARTE-France, ARD, ZDF and ARTE G.E.I.E. Christian coproduces around 40 docs a year with independent producers (mainly in France and Germany, but not exclusively) and with ORF-Universum and other European channels.

Founded in 1991 by France and Germany, ARTE is a public channel committed to providing cultural programming that promotes unity and understanding among people, in particular Europeans.

ARTE is made up of three separate companies: the Strasbourg-based ARTE GEIE, plus two member companies acting solely as editorial and programme production centres, ARTE France and ARTE Deutschland.