Catherine Scott | AIDC
Back to Speakers

Catherine Scott has worked as a documentary filmmaker for 25 years. 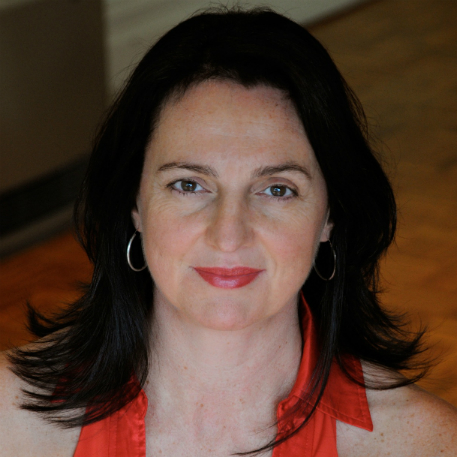 Catherine was a member of the Paper Tiger TV collective co-producing over 30 productions including Breathless and Drawing the Line at Pittston. Catherine was also co-producer/director for Deep Dish TV including Who’s Afraid of the Little Yellow School Bus?, The Last Graduation, Lock Down USA and The Gulf Crisis TV Project.