Cassian Harrison | AIDC
Back to Speakers

Cassian Harrison is Channel Editor of BBC4, one of the BBC’s most distinctive and much-loved television services. Under Cassian’s leadership, BBC4 has grown to its highest audience share in its history and won numerous awards including Broadcast Digital Channel of the Year. 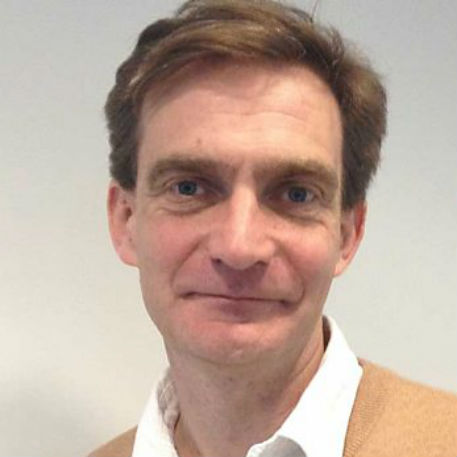 Cassian has introduced numerous innovations to the channel, from highly successful ‘Slow’ Television, to innovative drama and documentary formats to witty and highly popular takes on traditional factual TV with series such ‘Trainspotting Live’ and ‘British History’s Biggest Fibs and building its reputation for outstanding Music programming with hits such as ‘Bros: When The Screaming Stops’. He has also expanded BBC4’s global reach, adding landmark factual series such as Ken Burns’ ‘Vietnam War’ to the channel’s renowned international drama offer.

Prior to joining the BBC, Cassian spent 15 years in the independent sector, working as a Director, Producer and Executive Producer across a variety of genres including history, documentary and current affairs. His programmes won many awards including a Bafta, a Peabody, 3 Emmy’s and 5 RTS awards, while his creative innovations on landmark series such as ‘Britain from Above’ set new standards in programme-making. Cassian is also one of the UK’s innovators in cross-platform media production, setting up one of the industry’s first 360º production facilities for Lion Television.

CURRENTLY LOOKING FOR: Compelling factual programming on historical and cultural subjects with original approaches and/or compelling journalistic depth and insight.