Caroline von Kühn is Director of Industry and Catalyst at Sundance Institute. 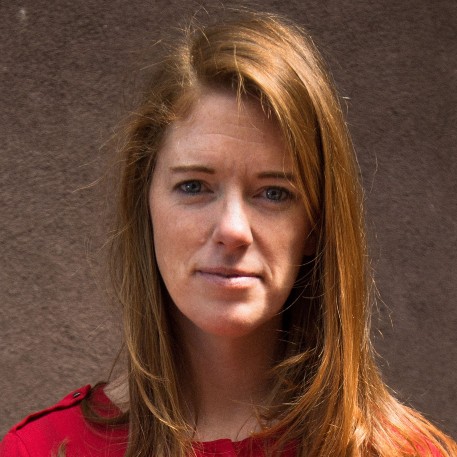 Prior to this, Caroline was Director of Artist Development at the SFFILM where she launched SFFILM Invest. She was a Co-Founder of the Points North Institute after coming from the Tribeca Film Festival. Caroline’s recent producing work includes Slow Machine (2020 Rotterdam, New York Film Festival); Burn Country (2016 Tribeca winner). Caroline sits on the Board of Points North Institute and Catapult Film Fund. She received her BA in Financial Economics from University of Virginia and MFA from University of Manchester (UK).