Caroline Pitcher | AIDC
Back to Speakers

Caroline is the CEO of Film Victoria. Most recently she was the General Manager of Commercial and Marketing at Federation Square Pty Ltd. and before that, led Deluxe Australia’s post production businesses, DDP Studios and StageOne Sound as their General Manager. 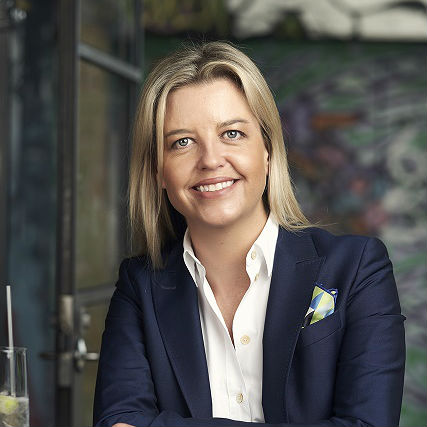 Caroline has over 13 years’ experience working in the film and television industry in general management, marketing and business development roles in both government and private sectors including with Omnilab Media as Marketing and Business Development Director, CEO at Ausfilm, and General Manager at Film Victoria’s Melbourne Film Office.

She also has extensive destination marketing experience which was developed over a ten-year period working within organisations such as Parks Victoria and the Royal Botanic Gardens Victoria.