Caro Meldrum-Hanna | AIDC
Back to Speakers

Most recently, Caro co-created, wrote and reported the critically acclaimed documentary series EXPOSED: The Case of Keli Lane in 2018 which continues to smash audience figures and quickly became the most viewed Factual program produced by the ABC, eclipsing even the UK drama Dr Who. 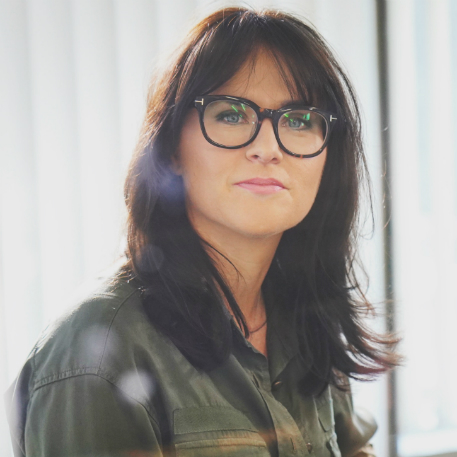 Among her many programs, she has reported the underbelly and misdeeds of corporations, institutions, sport, government and industry, including exposing the illegal practice of live baiting in greyhound racing, bringing the sport to its knees. Caro also exposed the mistreatment and abuse of children imprisoned at Don Dale in the Northern Territory, sparking a Royal Commission in record time.