Bryn Mooser | AIDC
Back to Speakers

Bryn Mooser is a twice Oscar-nominated, Emmy-winning filmmaker, humanitarian, and the founder and CEO of XTR. 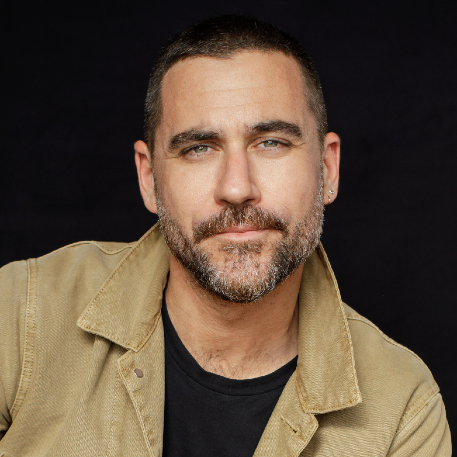 In 2012 Mooser co-founded RYOT a media company specializing in documentary film, virtual/augmented reality, and branded content. As a humanitarian, Mooser spent three years in the Peace Corps in West Africa, and was the Country Director for Artists for Peace and Justice in Haiti. For his charitable work he was made a recipient of the prestigious Nelson Mandela Changemaker Award, and Esquire magazine named him as one of their Americans of the Year.

XTR is a premium nonfiction film and television studio serving the booming documentary film space. Fueled by the documentary revolution, XTR is fostering a community of nonfiction filmmakers and ensuring their stories are heard by a new wave of audiences.

Founded by two-time Oscar nominee Bryn Mooser, XTR is led by an award-winning executive team who share the common goal of cultivating the best talent, supporting amazing filmmakers, and giving them the resources they need to tell their stories.