Bruce Gladwin | AIDC
Back to Speakers

Bruce Gladwin (AUS )
Artistic Director & Co-CEO
Back to Back Theatre

Bruce Gladwin is an Australian artist and performance maker. 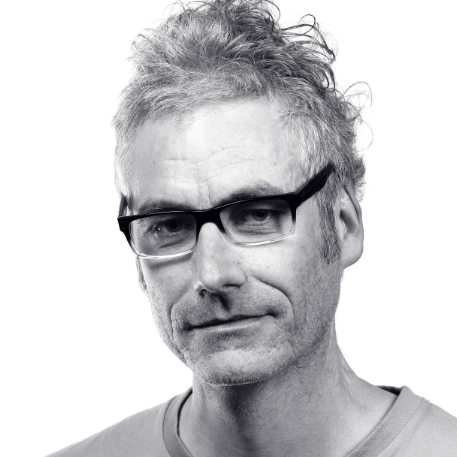 Bruce’s works with Back to Back Theatre have toured extensively, including presentations at the world’s preeminent contemporary arts festivals and cultural venues. In 2015, Bruce was awarded the Australia Council for the Arts’ Inaugural Award for Outstanding Achievement in Theatre.