Brittney Montag | AIDC
Back to Speakers

Brittney has worked in festival operations for nearly eight years, now in her third year with AIDC. 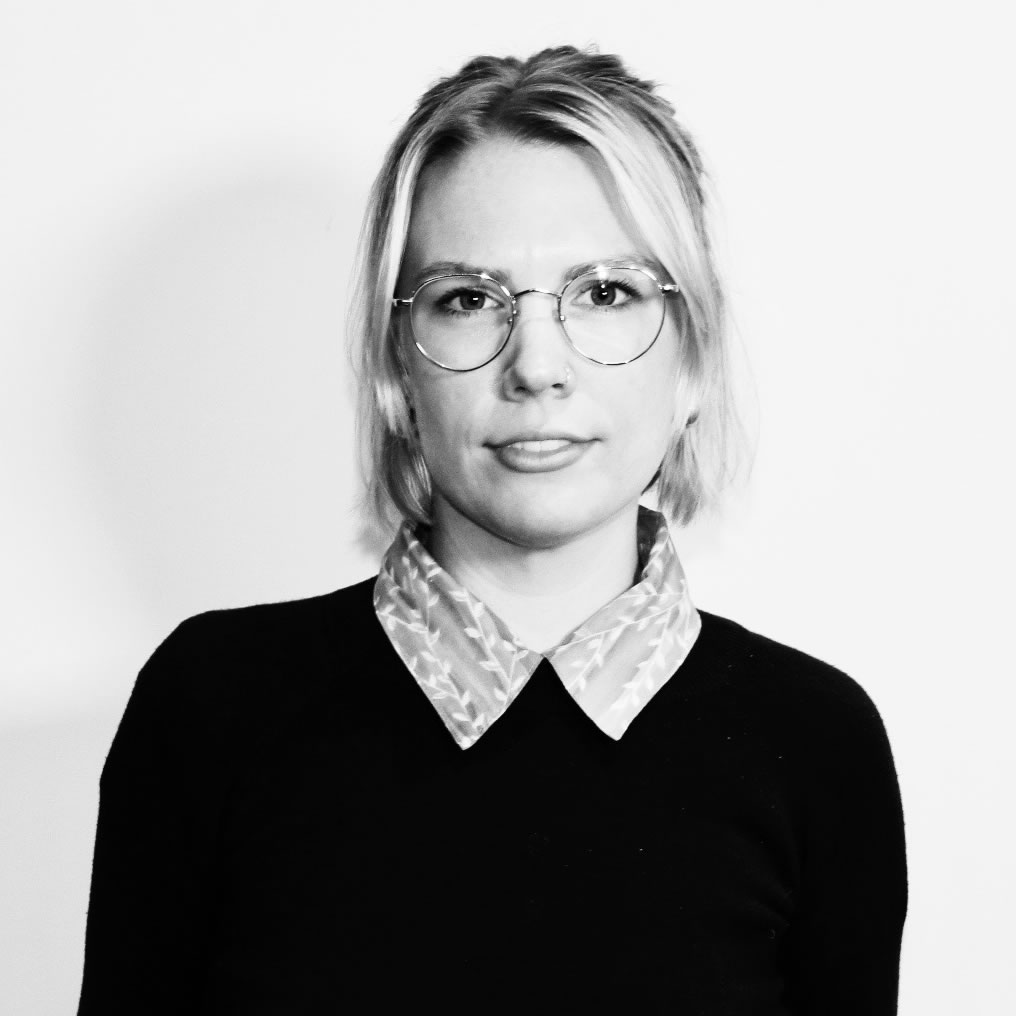 Brittney is originally from the United States where she first found her love for film and events, starting her career at a small independent film festival in San Francisco, where she earned her bachelor’s degree in Media at the University of San Francisco. She relocated to Australia in 2015 and continued to navigate the film industry through festivals including The Human Rights Arts and Film Festival, The Melbourne International Film Festival and is now in her third year with AIDC.

In 2018 Brittney produced the ACCESS Mentorship program and the VR + Marketplace along with fulfilling her role as the Production Coordinator. Brittney will be taking on the role of Program Coordinator in 2019. She splits her time between AIDC and Genepool Productions, an award-winning documentary production company specialising in science programming.