Brigid O'Shea | AIDC
Back to Speakers

Brigid O'Shea has worked for DOK Leipzig for the past eleven editions. 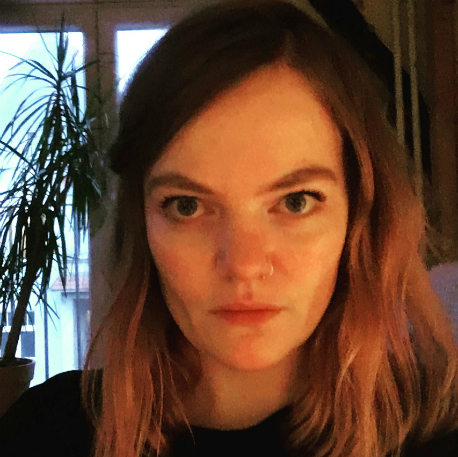 A native Australian, Brigid moved to Germany 14 years ago.  Prior to being head of DOK Industry, she worked for the Berlinale Talents and Co-Production Market, as well as Institute of Documentary Film in Prague and Documentary Campus. Brigid has also worked as a freelance producer, and has studied at the University of Melbourne and in Berlin.