Brad Holcman | AIDC
Back to Speakers 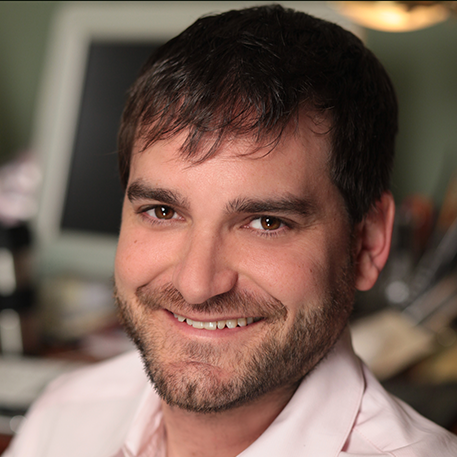 In this role, Holcman oversees the development and production of many of A&E’s unscripted critically acclaimed projects 60 Days In, Intervention (4-time Emmy Nominee – 2015-2018), The Employables, Undercover High and the recently announced series The Impossible: Live, Volcano Walk Live, America’s Top Dog (A&E’s first competition series), and The Accused. He has also overseen some of A&E’s past hits including Duck Dynasty, Behind Bars: Rookie Year, Gangland Undercover, and Panic 9-1-1 to name a few. His passion is to build relationships with the world’s producers and broadcasters to develop and produce for A&E. Holcman came to A&E from fox21 where he served as Director of Creative Affairs, and was responsible for overseeing the development of all reality and alternative programming including Countdown, Beauty and the Geek, Saved, Untitled Jamie Kennedy Project and Game Show in My Head, as well as numerous pilots for broadcast and cable networks. He also assisted with fox21’s slate of scripted projects, including Homeland, Sons of Anarchy and Brickleberry. Prior to fox21, Holcman worked in Drama Development at 20th Century Fox Television. Brad received his Bachelor’s degree in Sports Management and Communication from the University of Michigan.