Bill Gardner | AIDC
Back to Speakers 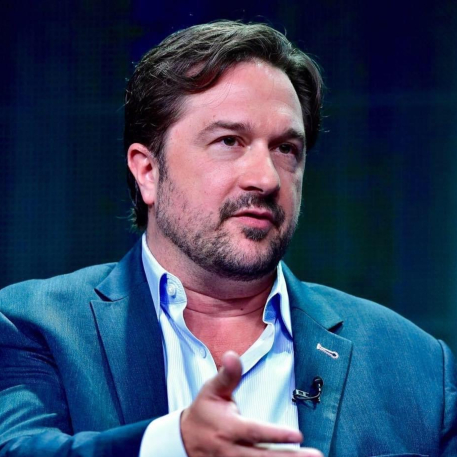 He works closely with flagship PBS strands such as Nature, NOVA and American Experience as well as managing a large portfolio of independent projects.

Bill is particularly focused on collaborating with producers and distribution partners to reach younger and more diverse audiences and expand content reach across distribution platforms. Bill also oversees the PBS-BBC co-production partnership, with successful multi-platform focused output such as Big Blue Live, Wild Alaska Live, Earth’s Natural Wonders and Spy in the Wild in the Science and Natural History genres, and Basquiat: Rage to Riches in the Arts & Culture space.  Some of the international co-productions he has developed or commissioned have earned several BAFTA and Grierson Awards.

Bill holds a Masters Degree in cultural anthropology, has taught university programs in Arkansas and Marrakech, Morocco and is on the board of the Jackson Hole Wildlife Film Festival.

PBS is a membership organisation that, in partnership with its member stations, serves the American public with programming and services of the highest quality, using media to educate, inspire, entertain and express a diversity of perspectives. PBS empowers individuals to achieve their potential and strengthen the social, democratic, and cultural health of the U.S.

PBS offers programming that expands the minds of children, documentaries that open up new worlds, non-commercialized news programs that keep citizens informed on world events and cultures and programs that expose America to the worlds of music, theater, dance and art.