Beth Osisek | AIDC
Back to Speakers

Beth Osisek recently joined Hulu as a creative executive on the documentary/unscripted team. 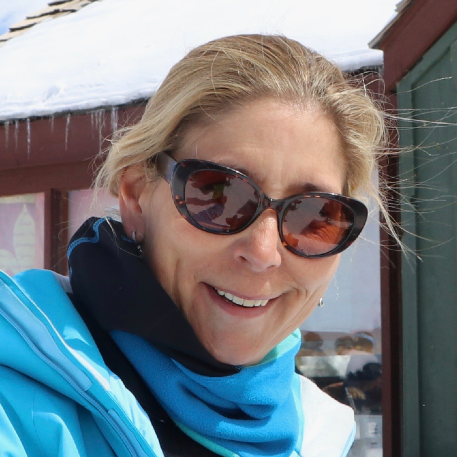 She brings her decades-long experience as a visual storyteller whose experience runs from documentary features to series to short films and breaking news to the position. She is driven by a belief in the power of an individual’s story to impact change. She most recently executive produced the three-part Netflix docu-series Inside Bill’s Brain: Decoding Bill Gates with Academy Award-winning director Davis Guggenheim.

Beth began her career as an award-winning journalist and filmmaker who cut her teeth during the overthrow of the Soviet Union as a producer living in Moscow. She has worked for ABC News and The Christian Science Monitor and has reported on stories ranging from human trafficking to celebrity profiles. Recent works include CNN Films We Will Rise with Michelle Obama and the PBS documentary MAKERS: Women Who Make History, and Girl Rising.