Bernadine Lim | AIDC
Back to Speakers

With more than 20 years’ experience Bernadine is both a content creative and executive, appointed Head of Documentary at Screen Australia in 2018. 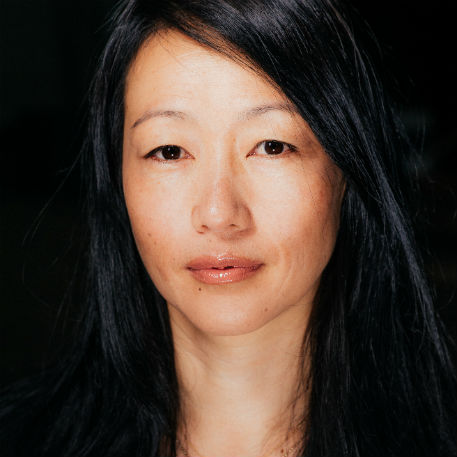 She joined the award-winning international documentary current affairs series Dateline in 2014 as Supervising Producer and then Executive Producer later that same year.  Prior to Dateline held several Series Producer roles including Hamish Macdonald’s ground-breaking foreign correspondent program  The Truth Is? for Network Ten and was nominated for an Australian Academy Cinema Television Arts award for Best Direction in a Documentary for Once Upon a Time in Cabramatta, a three part landmark series for SBS Television.

Born in Malaysia; she studied media, law and communications in New Zealand.  She began her career as a TV journalist in Auckland after a chance meeting with a world famous art forger hiding in the bush which led to her first media award.  Her films have attracted several others since including two Gold medals at the New York Festivals Film and TV awards.

She’s worked across a range of factual formats; from current affairs, entertainment, arts, science and documentary.  Living in New Zealand, United Kingdom and Australia, she’s produced and directed both original content and format shows for National Geographic, Discovery International, BBC World, TVNZ and NBC Universal. She also spent two years at BSkyB promos in London as a Creative Producer and over her career directed a range of commercials, music videos and produced several short films.