Bernadine Lim | AIDC
Back to Speakers

Bernadine Lim recently joined the Factual team as Commissioning Editor from her recent role as Head of Documentary at Screen Australia. 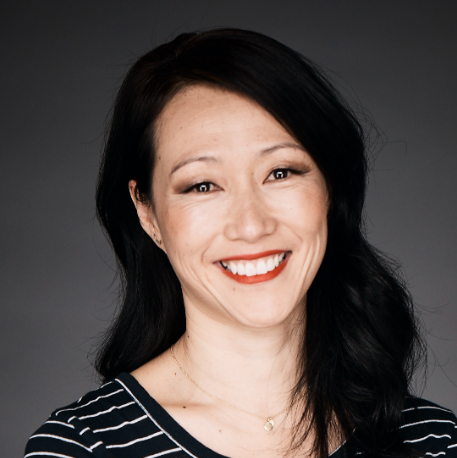 Bernadine has over 20 years’ experience developing, directing and producing across various documentary formats in Australia, New Zealand and the United Kingdom.  She has several awards including  Gold and Silver from the New York Festivals and an Australian Academy Cinema Television Arts award for Best Direction in a Documentary. Bernadine also spent 5 years as Executive Producer of SBS Dateline commissioning over 100 films which received multiple awards including a Walkley and BAFTA.