Benedict Reid | AIDC
Back to Speakers

Benedict has worked in the New Zealand screen and arts industries for 20 years and has held a variety of management roles with Sky TV and Māori Television. 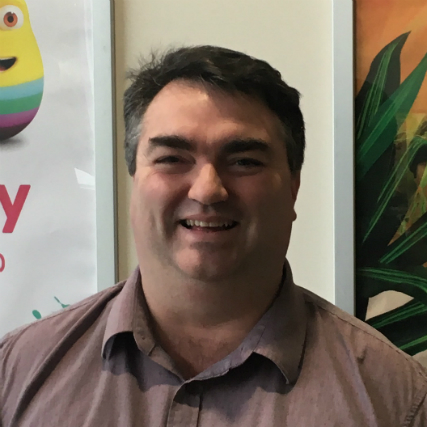 He has been with NZ On Air since 2010. Benedict is a former Vice-President of the New Zealand Writers Guild and has script credits on productions by Gibson Group, Ninox Films and BBC Radio 4. He has an MA in script from Victoria University’s IIML and a BSc in Biological Science from Auckland University.

Content which reflects and develops New Zealand culture and identity.