Belisa Balaban | AIDC
Back to Speakers 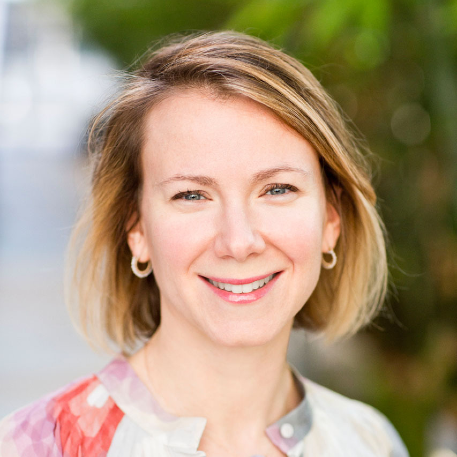 Titles include Oscar-nominee and Peabody Award Winner Minding the Gap, Emmy-winning Crime + Punishment, and the recent limited series, Hillary. Prior to joining Hulu, Belisa served as the head of original programming at Participant Media’s cable network, Pivot. Before that, she was SVP of Development for Actual Reality Pictures and then ran her own production company making documentary and scripted series and films.