Aron Phillips | AIDC
Back to Speakers 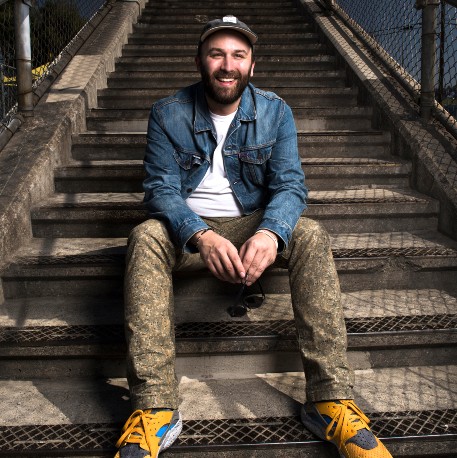 Phillips previously worked for UNINTERRUPTED, a Los Angeles-based athlete empowerment brand co-founded by LeBron James and Maverick Carter, as senior director of development and as a development executive at their SpringHill Entertainment. Phillips has produced documentaries including The Carter Effect and Gap Year, as well as the Sports Emmy-winning series Greatness Code.

RTG, which stands for “Respect the Game,” is a film and TV production and financing studio. With basketball storytelling as its priority, RTG focuses on original development, along with adapting articles from SLAM’s 230-plus magazine issues into both scripted and unscripted multimedia projects ranging from feature films and television to documentaries and podcasts.