Anne Chesher | AIDC
Back to Speakers

Sally has a long track record of story development and producing across many genres and platforms. 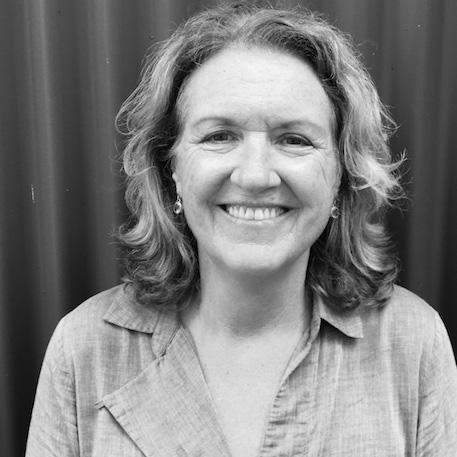 Sally has a long track record of story development and producing across many genres and platforms. She has worked at the ABC as an Executive Producer, overseeing the development, production and delivery of a slate of Arts projects including Hannah Gadsby’s Nakedy Nudes and Don’t Stop the Music. Previously, she was Development Manager for Arts, comedy, entertainment and factual and shepherded many short form initiatives, unearthing and championing a new generation of filmmakers in the emerging sector.

Aside from other experience as an independent producer and freelancer on scripted short films, TV and feature films, her work experience spans from being an agent representing actors, writers and directors, developing scripted content for Icon Shanahan and story consultancy.