Angela Bates | AIDC
Back to Speakers

Angela Bates comes from a journo and doco background. 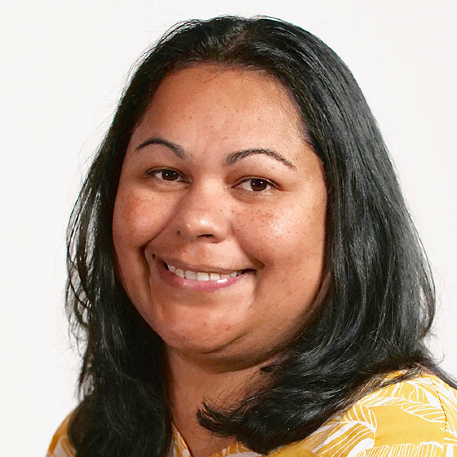 In recent times she worked as a multi- platform reporter at the ABC in Broken Hill, Regional New South Wales. In 2018, she completed a Master of Arts Screen: Business and Leadership at the Australian Film Television and Radio School (AFTRS). In 2015, she worked as the General Manager of the World Indigenous Television Broadcasters Network based in Winnipeg, Canada for a year. Angela set up NITV National News in 2008 and was Executive Producer for a number of years, including when NITV launched free to air in 2012. She got her start at CAAMA radio in Alice Springs before travelling the country as a video journalist covering Indigenous stories extensively for SBS’ Living Black. Angela has written, produced and directed a documentary, numerous live election and other issues based panels, and a ‘one off’ travel show. She is a proud Malyangapa Māori woman from Broken Hill, Far Western NSW.