Andrew Farrell | AIDC
Back to Speakers

Andrew is the Head of Factual for leading Australian production house CJZ. 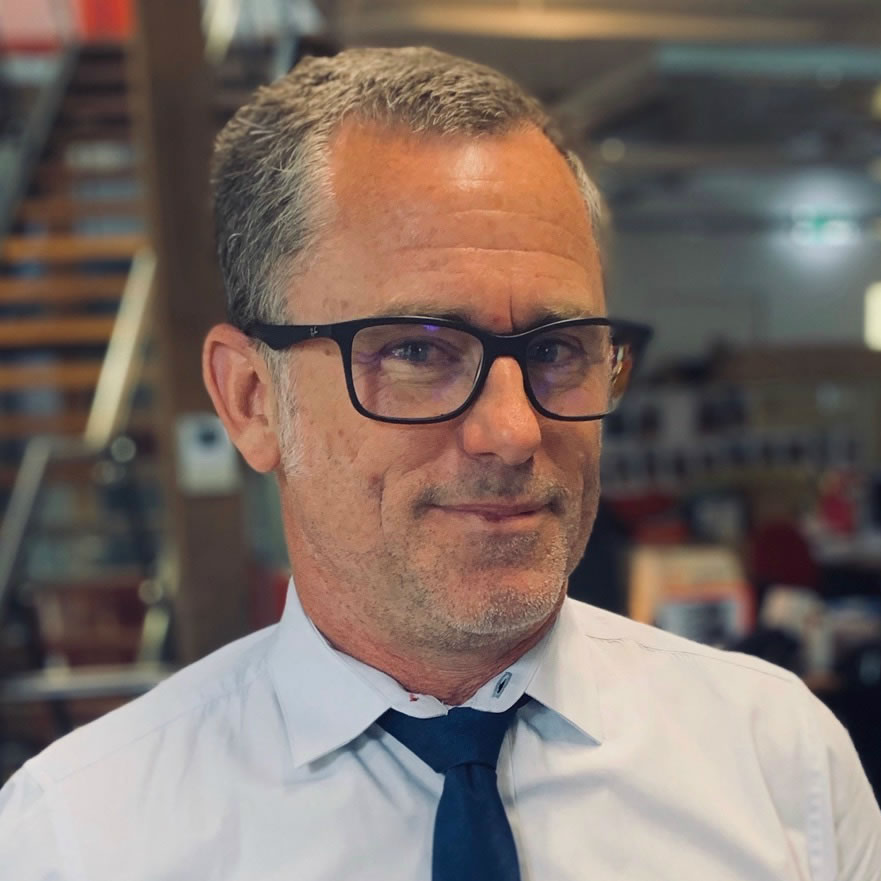 In the past decade he worked as an EP and SP at Beyond Productions with much of his output airing on US cable network Discovery Channel. Writing and producing series such as Mythbusters, Deadly Women, Behind Mansion Walls, Dark Minds & Still Alive. He also developed, directed and produced the one hour documentary Shark Island for Discovery Channel’s Shark Week 2016.

As a writer & producer in Australia his shows have aired on all commercial networks and the ABC. They include Beyond 2000, Recovery, Big Brother, My Restaurant Rules, The Mole, The Great Outdoors and Where Are They Now?

As Head of Factual at CJZ since 2016 he has been directly involved in the development and production of series: Court Justice, Demolition Man, The Great Australian Cookbook & hit true crime series The Good Cop for Foxtel. True crime series Undercurrent for the Seven Network and Marry Me, Marry My Family for SBS. He was Executive Producer for the AACTA nominated feature documentary Jimmy Barnes – Working Class Boy.