Amelia Rowe | AIDC
Back to Speakers 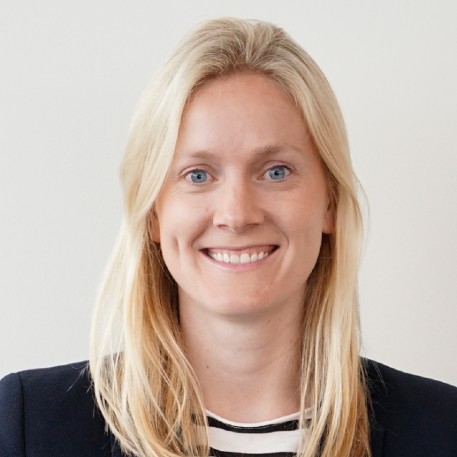 Amelia is responsible for acquiring content across all genres for distribution across a broad range of platforms for multi-territory/worldwide consideration.