Al Cossar | AIDC
Back to Speakers 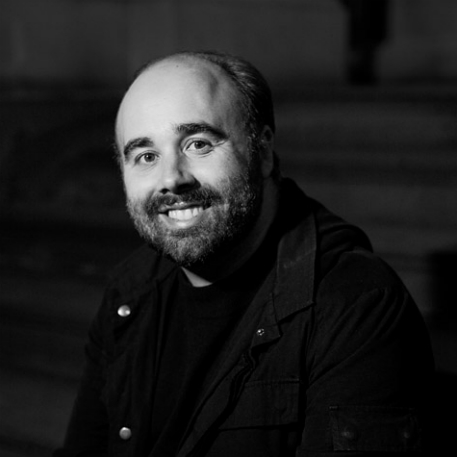 He was previously Festival Manager for Flickerfest, a Programmer and Board Member for the Human Rights Arts and Film Festival, Program Director for the Portable Film Festival, among others, has worked for ACMI within Public Programs, and was previously a broadcast film critic for ABC News Breakfast. He is permanently square-eyed, and happily so.