Adriana Banta | AIDC
Back to Speakers

Adriana Banta is a Director at 30WEST. Among her several essential roles at the company, she helps to spearhead the company’s nonfiction work, which includes investing, packaging and sales across a range of TV and film projects. 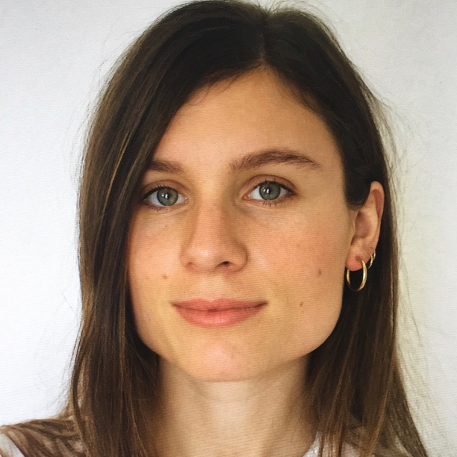 30WEST’s in-house studio has helped assemble and finance many of the last half-decade’s most memorable projects, from feature-length untitled WILDCAT documentary to Tiger King to award-winning theatrical features including The Mauritanian, Late Night, and I, Tonya. Upcoming titles include Ruben Östlund’s Triangle of Sadness with Woody Harrelson and 2021 Sundance Grand Jury Prize Winner Flee as well as Cooper Raiff’s next feature film The Trashers.