Adam Piron | AIDC
Back to Speakers 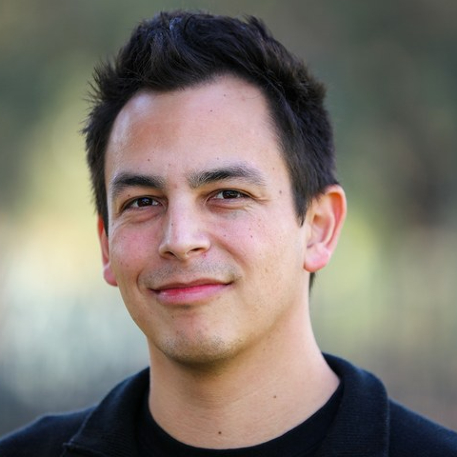 He is a member of the Sundance Film Festival’s Short Film Programming Team and most recently served as Film Curator at the Los Angeles County Museum of Art (LACMA). He has also been a Programmer for AFI DOCS, AFI FEST and the imagineNative Film and Media Arts Festival. He currently serves on the Board of Trustees and Programming Committee of The Flaherty, an organisation devoted to building community around the moving image and the longest continuously running annual film event in North America devoted to creative non-fiction. Along with filmmakers Sky Hopinka, Adam Khalil and Alexandra Lazarowich, he is also a co-founder of COUSIN, a collective created to support Indigenous artists experimenting with and pushing the boundaries of the moving image.

Sundance Institute, founded by Robert Redford, is a nonprofit organisation that actively advances the work of independent storytellers in film and theatre.